Oh and a guitar in 1967...
by Punky921
Thursday's Full Collapse and Rise Against's Siren Song of the Counter Culture. This thrust me in an entirely different musical direction.

That and Portishead's self-titled album. I bought this CD when I was 16, hated it, then loved it, and it's been with me ever since (I'm 26 now)
by cbentley
New Order - Power Corruption And Lies
Depeche Mode - Music For the Masses
Nin Inch Nails - Pretty Hate Machine
Nitzer Ebb - Belief
Front 242 - Front By Front
Orbital - The Green Album

I'm sure if I though long enough I'd come up with additional/different answers. I'd say those are the albums that helped shape me musically and really pushed me into synthesizers.
by drumrak
MDMA
LSD


changed my life
by Anubis
My mom bought me my first Spanish guitar circa 1968.
by JJarvis
...
by JJarvis 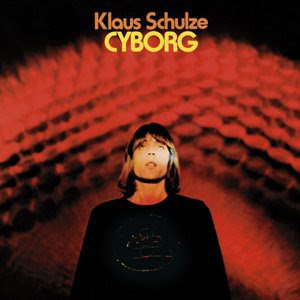 There's probably loads of albums that have had a massive effect on me but this is what springs to mind right now.
All times are UTC
Page 5 of 5
Powered by phpBB® Forum Software © phpBB Limited
https://www.phpbb.com/