Discussion of music production, audio, equipment and any related topics, either with or without Ableton Live
Post Reply
55 posts

The other picture from the thread that had over 13,000 views
and not a single complaint!
Two people having sex, something blocking out the naughty bits.
Copyright infringement or fair use depending on your point of view.
Bad taste or very funny, depending on your sense of humour.
Make of that what you will!

So the fact that you live in a so called liberal city does make you think its ok to post such imagery on a internationally visited forum?
Besides that.. If you actually knew enough about the current state of affairs in this city you would know that gay people are being beaten up and discriminated more and more by each day..
Dont give me that 'ooh look at us.. we're so liberal' crap buddy.. This city, and even the country for that matter, are in a tolerance downfall..
Of course gay people are not more right or wrong than straight people, but they are a minority whom's case is tough enough already..
Liberties come with rights, but even more so with responsibilities.. You of all people should recognize that..

Whats even more stupid is that you obviously dont know the difference between some harmless, in context fun (the picture from the APC40 thread) and this standalone drivel that has no meaning or context at all..
Your little experiment failed big time.. Of course people are going to click a title like that.. And then what?.. haa.. I got ya?.. How old are you anyway?

You'r right here Poster, the discrimination of homosexual people in this city has returned to unacceptable levels, but I think mainly caused by some intolerant second generation immigrant adolescents from Slotervaart Geuzenveld.

On the other hand, they were represented at the recent gay pride parade.

You'r right too when saying that this is a global forum, and there might be people from the Bible Belt that feel shocked.

Again, on the other hand, do we wish their standards in our country? I say no.

A little innocent provocation now and then must be tolerated, thats what I think, too keep the discussion alive, and lets face it, there's still a lot of place on this planet that are less tolerant towards gays than we are.

birdhouse19 wrote:i was playing a club last night and had to play some rap, and i know ableton live isnt very good with rap without a sound card.

it's going down the shithole.... and the forum's not doing too good either

well that bunny really helped me with my new track

thanks synchro, I mean dom...
Top 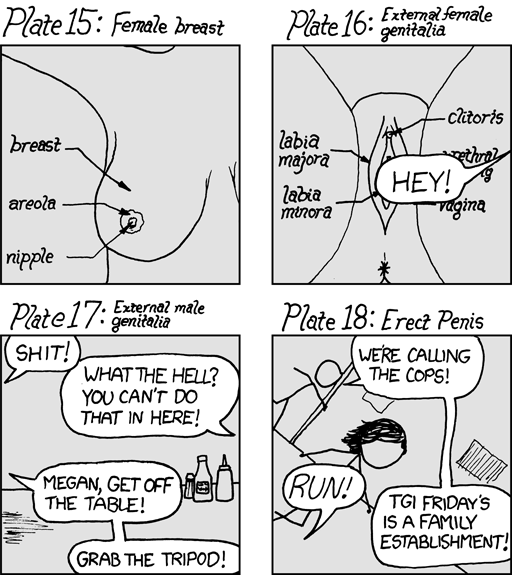 hoffman2k wrote:Kxcd is to this forum what south park is to the world