Discussion of music production, audio, equipment and any related topics, either with or without Ableton Live
Post Reply
116 posts

Sometimes, after listening to a lot of electronic music, I wonder if humans can.

IMO, the level of technology will eventually catch up and there will be programs that can synthesize music to a very fine degree. One example of a program that get's the idea started is Jamstix. It is not perfect but an example of what we are talking about. That future of that in combination with other "musician" programs and a "composer" program can probably produce some reasonably good if not great music without ever learning to play an instrument. But let me ask you this question: What would you pay to listen/see a performance of, my computer zipping off some incredible sounding (and impossible to play) guitar riff with the perfect sounding vst's for the guitar and amp or hear _insert your guitar hero_ who plays less than perfect but for a human it is amazing?

Somewhere there is always a human in the loop. Even if you get to the point where it is all generated somebody has to decide what sounds like rubbish and what is great. Will we let the computer make the decision on what music sounds the best as well.....(hey maybe we can let the comps decide on what DAW sound's best

As long as people enjoy playing instruments or singing, they will keep playing them.
Top

i think the general consensus is this

musicians will never be obsolete.

but when the technology to make music becomes so advanced, everyone will have a hand in making music (that sounds surprisingly professional to the consumers)

This will open up the flood gates, and hurt musician's chances to make money.

The music industry will go obsolete, and people will have to become tutors, tutorial experts, or if your lucky, you can do performances, shows etc.
Top

note that the thread was made by a poster that says his music is 80% tech and 20% musicianship. I still don't know what to say about that, he's missing out on a lot. I guess he's having fun, but damn... that sucks, IMO. get a guitar, play for a year.
In my life
Why do I smile
At people who I'd much rather kick in the eye?
-Moz
Top

Maybe half the music in the pop charts could be. Software could make a lot of uninspiring musicians who follow a formula badly.

None of my really favourite music or bands could be though. I like them because they've all got something a bit different from the norm that makes them stand out and be more interesting. Or they can sing or produce sounds unlike other people.
Top

Actually, it was a lot easier when I was using a hardware mixer, tape decks, & external effects for basic recording/playback work. A lot easier, & a lot more stable.
pick a card...
http://stoney.sb.org/eno/oblique.html
Top

i think it´s more that music would become even more obsolete than it had over the last 15 years. things live by genius surprise, not just by random surprise. a computer can´t be genius, it at best could be quick, solid and loyal. therefore people who didn´t get this will never make relevant music. if they´re lucky they make something terrible "smartass" bullshit and name it "avantgarde" or "experimental".

or to cut it short: if computers should make true music, they´d need to find a way consuming drugs.
Top

H20nly wrote:but you kind of have to consider the target audience.

yep. new generations of listeners that will probably end up spending more time with computers than with real people. most of our grandparents probably can't stand any music with a synthesizer in it.

the future will be weirder than we can imagine, I look forward to it.

thing is, my dad loved listening to the Who when he was younger, and the Who were very loud and hated by his elders, but by his mid 50s he listened to classical, talk radio or some other mellow stuff... people mellow with age

I'm only mid 30s and already I don't have the stamina I used to .... these kids that are listening to MP3s with no dynamic range on earbuds or in clubs or car stereos will eventually have kids and get woken up through the night and still have to get up for work and whatever else it is that zaps us of our energy and start to lose their appetite for this noisy shit with sirens or whatever they're into now! Or in other words when they stop taking drugs!

Angstrom wrote: it's pretty easy to move that percentage. Accepting a technical compromise is seen as uncool and un-pro. I suggest that a creative compromise is a much worse outcome. Musically speaking.

I've been having repeated dreams about my old sampler for some reason lately and I'm interpreting it as my sub-conscious reminding me of the glory days when I had huge technical hurdles to overcome, monitoring on a shitty cassette stereo with a Mac that was proud to have a colour monitor and could only do MIDI yet somehow every bit of music I did was exciting.

The music I do now must be in a different league entirely, but somehow the excitement isn't the same.

I think the difference is, as you get older you actually have to go out of your way to remind yourself just how fucken cool all this stuff we have is.
Top

btw the biggest problem for music whtasoever is the absence of the girl you could fall in love with. watching the development over the last century i must say: the girl the songs were about is dead. and so the current "songs" are. music has become a two sided field, a field for idiots trying to make some of the biz´ last money - and some boys doing nerdy bullshit. there´s not much thats really to be called musicial, thats really driven by a deep, "desperate" yearning. so, who the fuck is still in love? hardly anyone. all are - somehow - satisfied on low appeal.
Last edited by x9 on Thu Jun 16, 2011 9:03 am, edited 1 time in total.
Top

x9 wrote:btw the biggest problem for music whtasoever is the absence of the girl you could fall in love with. watching the development over the last century i must say: the girl the songs were about is dead. and so the current "songs" are. music has become a two sided field, a field for idiots trying to make some of the biz´ last money - and some boys doing nerdy bullshit. there´s not much thats really to be called musicial, thats really driven by a deep, desperate yearning. so, who the fuck is still in love? hardly anyone. all are - somehow - satisfied on low appeal.

nah man you're wrong - all that is still peacock feathers

trying to get on the radio, the big brother house, or painting yourself yellow, it all comes back to sex eventually 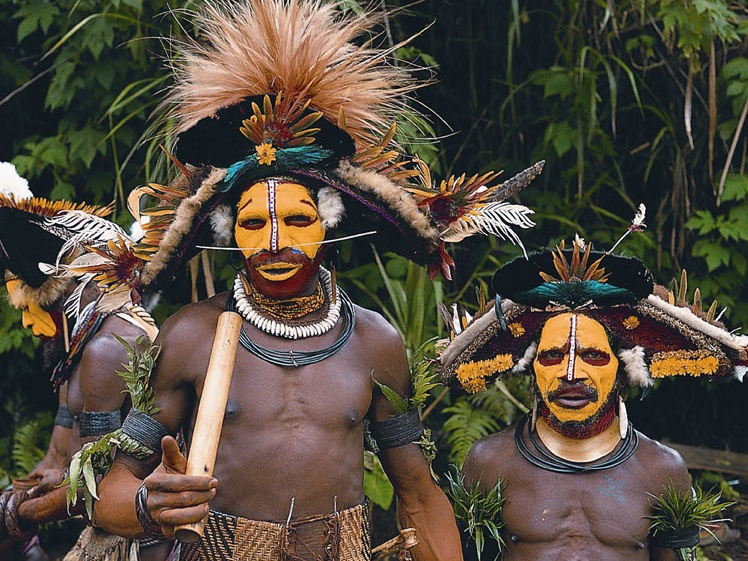 there are people claiming being reduced to essentials had nothing but the essence of luxury. but i hold against, cause when time delivers too quick it has absolutely nothing of a luxury. its just getting pointless very soon.
Top
Post Reply
116 posts