ya'll do know that M-Audio puts out Ableton, right?
I am Iron man.
Top

Yeah, M Audio sucks donkey dongles. They got me hooked on Live.
Top

I jsut got an oxygen8 v2 and i haven't even used the damn thing cuz the drivers screwed up and it's not detected. Just for kicks, it also destroyed my trigger finger drivers and now i have NO controllers rofl

i've been drawing in midi notes for the last 3 days cuz i can't be arsed to figure it out
http://mixlogistics.com | http://www.myspace.com/mixlogistics | Live 6.0.3 | Oxygen8v2 | Trigger Finger
Top

'nuff said. Ditch that trigger finger, the sensitivity is freaky.
I am Iron man.
Top


"I ain't often right but I've never been wrong"
Top

I wouldn't go near their sound cards though.

I tested a 1010 last year, had to go much further upmarket quick as it was really weak in the Bass.

They are quite cheap in a way so I suppose you get what you pay for.
Top

I am wondering what the ableton crews think when they read those m-audio posts... They did a partnership with m-audio that maybe they could reconsider.. I mean all these eye catching bundles, 9 of 12 are m-audio...
they sure know their stuff is not the best around but they choosed the m-road, I understand the "popular" prices are a good sale argument to make things more attractive and blah blah but why bundle a product like live with crappy stuff... I really don't get it
myspace
Top

minimal wrote:I am wondering what the ableton crews think when they read those m-audio posts...

its all i have to say!!
Top

I hated my Fw 1814 for months. Really lost one or two years of future life on trying to get it to work. Then after changing the main DAW for a new one with an onboard TI chipset, it went all absolutely fine. The card works great, never disconnects, it was a nightmare with other PCs.
Agreed that hardware has to work on other hardware 90% of the times and this is not the case with FW m-audio cards.
Live 9 Suite, audio trackles (several audio tracks that crackle)

I did that! It was a major pete townsend moment!

I really wish there was a hardware forum for computers, audio devices, controllers and the lot. 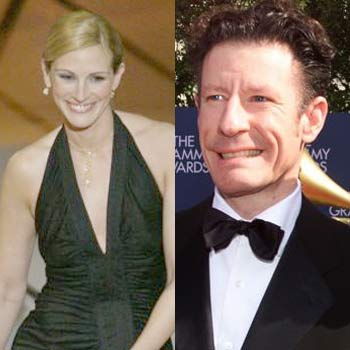 okay.. i guess I shall have to get rid of my FW Solo then... but would you guys with the wipe-ass-hammers suggest I should invest in instead?

and while I am at it... what kind of keyboard... I amn't quite so happy with my Apple Key49'er either.