This Damn Noise in the PA When I Plug The Laptop's AC in...

These will do the trick and clean up ALL NOISE!!!!!!!!!! These are simply miraculous. They just came out and you can get a demo at Sam Ash. The 150 dollar unit works much better than a 500 dollar Furman so if you're concerned about safety, do yourself a favor and check these out!! 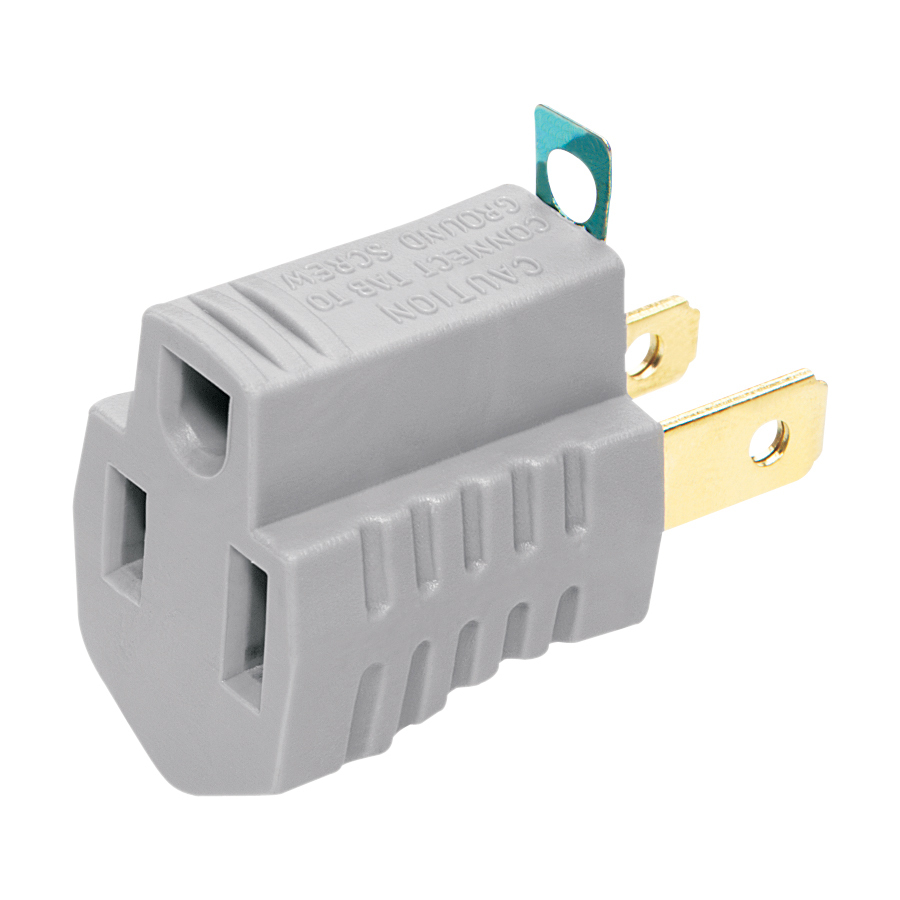 Re: This Damn Noise in the PA When I Plug The Laptop's AC in

HatHead wrote:This damn noise in the PA when I plug the laptop's AC in is driving me crazy - just started getting portable with my laptop and this is happening everywhere I go. I can't go upgrading all these clubs' and reheasal spaces' old electrical systems - what do you cats do?

I just picked up a Dell Inspiron as well, and noticed some crazy noise coming out of the speakers as well. I'm running a M-Audio FireWire 410, and am hearing HD noise and such. It's starting to scare me as I have my first live show next week!!!

Doesn't make any sense why a digital connection via firewire would pick up harddrive noise?! I thought the signal was all digital?! Anyways, if anyone could help out, it would be mucho appreciated!

do your leads have those magnetic shields on them? My FW 410 doesn't so not sure if FW should have but with my other USB interface If I use a USB lead without one I get some really shitty noise
Ableton certified trainer
Top

has anyone tried one of these?

I don't claim to be a ground hum expert by any means, but after having similar issues a while back, I managed to gather a little bit of info on the ins and outs of it all...

Firstly, as many have mentioned the ground lift is an option.
... Allbeit a potentially dangerous one. The cheapest & most effective way I have found to achieve this is remove the earth pin from a small plastic double adapter. This is pretty easy to do (given the right adapter) and leaves you with a portable solution that takes very little room in the live rig case(s).

So I bought and tried numerous inline noise reduction attachments.
Most of which were from the cheaper end of the car stereo market or home electronics stores. Many were similar to those mentioned here. Unfortunately I garnered mixed results from using them.

Some seemed to do the trick on certain systems, whilst the hum was still present in others.

I then spoke to a local electronics/audio/electrics expert (and audiophile!) on the matter, and amongst other things, he managed to put the unreliability down to the large number of different in-house systems I was playing through at the time.

More importantly though, he explained that:

Sound quality is highly likely to be affected by using the transformers found in cheaper units.
I asked him to elaborate, which he did, and while I can't recall the relevant technical details, he imparted this rule of thumb:

The cheaper the unit, the narrower the frequency range which it's transformers can handle.
Worse than that however, the frequencies that suffer first are the low end ones - a big no-no for much of the music I like to produce & hear.

Obviously it would depend on your end useage, but if your live set includes a lot of subs and low-end bounce you may want to run some tests on your system (with the noise reducer inline) to see how much difference it makes...

[b/]The way I ran my own simple tests were as follows:[/b]

2. Record the loop playing back from your laptop into another machine (eg. DAT, another computer etc.)

3. Make a comparison file by using exactly the same leads/connections, but sans the inline noise reducer.

4. Use frequency analysis tools (eg. soundforge) to compare the spectrums of each file.

Pretty basic conceptually I know, but with my collection of cheap noise reducers I found the results were pretty shocking.

Maybe I had just picked up the wrong brands or something, but in many of the devices my bass tones deteriorated *drastically*. Additionally, most units added all sorts of tone colouration to the original loop. Not the good kind either...

At any rate, the expert I consulted recommended purchasing some high quality transformers from an electronics shop (out of my league to make recommendations here I'm afraid...anyone?) and either make my own noise reducer or get someone to build it for me.

As it stands I am still using the double adapter (sans earth pin) for the time being, but intend to have one of these devices ready to roll by the next time I hit the stage for a solo set.

Hopefully some of this info was helpful, and apologies about the length - I'm just not very good at short explanations

Buy a Furman power conditioner. You can get a decent one for a bill.
Top

Been using it for a year, and it completely defeats the hum, without any affect on your audio. The Radio Shack solution actually filters your audio - the solution is to remove the ground loop. Hum-X does it really well.
Top

I had the same problem with this ground hum and it made it impossible to use my laptop if connected to main power. Solution ... buy a standard adapter (less than a euro in italy) and cut the central pin ... that's all.
Top

To all with the AC adapter noise.
The problem is most likely a groung loop. This is created when the computer chassis has two or more paths to ground. In the case of a laptop the ground is 'seen' at the computer's power supply's 3rd prong and at the audio interface's I/O ground thru the PA's ground.
One 'correct' way to deal with this problem is to use a DI box with a ground lift switch. Removing the third prong or using a so-called 3 to 2 prong AC adapter is dangerous to you and your gear,
hope this helps,
AL
Top

Thanks misteralan, I appreciate the tip.

I did actually try this with about three different brands of DI box - all with ground lifts - and not one of them made any difference to my ground loop hum when the lift was enabled.

Any idea why this could be? As mentioned in an earlier post, I am certainly no expert...

Although the principal would no doubt be the same, do you know if varying models of DI could electronically implement a ground lift in a substantially different way?

HI Lokey,
for our purposes any DI with a ground lift switch will do.
To reiterate, have you tried your setup with "only" connecting the laptop, the echo indigo DJ(with just one of the outputs going to the DI) and then an XLR(3 prong mic cable) cable to the PA?
What happens, and again does the noise go away if you run the laptop on its battery by disconnecting the Power Adapter?
AL
Top

Also worth mentioning,
a passive DI is an isolation/impedance transformer in a mertal box with a couple of jacks and hopefully a switch or two.
Radial, a company out of Canada makes an excellent range of DI's, notably the passive model that uses 'Jensen" transformers.
Certainly audiophile grade sound quality!
Good Luck, AL
Top

Thanks for the helpful suggestions misteralan, much appreciated

I had tried the setup as follows with my own (passive) DI:

This specific setup was tested at my home studio, at two local venues and a rehearsal room PA with the same results. A consistent nasty low to mid-range hum & crackle commences the moment the AC adapter is plugged in. The noise does not overpower the audio on playback, (though it is certainly present) but seems to actually increase in volume when audio is stopped.

Toggling the 'ground lift' switch on the DI box made no difference, but if the laptop was diconnected from AC power the noise would vanish instantly.

On reflection, I guess it is possible that the internal wiring of my own DI could be faulty? ... Though at the time, the other boxes I tested (they were borrowed for the purpose) had indentical results.

When I get home from work I might flippen my old DI and take a stickybeak inside... If nothing turns up there, I'll just roll into a local music store with my lappy & soundcard and test one in-store

Once again, thanks for your help & advice on all of this misteralan and I will take a look at those Radial DIs also.
Fu.