Just for fun I would buy the spice girls and release a new album, but I would replace sporty spice with their newest member Susan Boyle.

I would then proceed to buy the New England Patriots and replace Tom Brady as starting quarterback with newly acquired sporty spice.

I would then buy everybody in the Lounge the 2012 pro audio product of the year, a partnership with Apple/Ableton/Akai.....the IPC-1, that launches/writes/produces/masters original hit songs on the fly at the touch of a single button.

Finally, I would buy American Idol....proceed to fire all of the judges and rename the show "Ableton Uber Idol". The judges would include titbag, evil and celebrity judge Robert Henke. The show would showcase the talent of Lounge members using their IPC-1 to a worldwide audience of millions.
http://www.reverbnation.com/ryanhenke
Top

sublimelobc wrote:I would then buy everybody in the Lounge the 2012 pro audio product of the year, a partnership with Apple/Ableton/Akai.....the IPC-1, that launches/writes/produces/masters original hit songs on the fly at the touch of a single button.

that's this one, right?

i would hire Van Halen to play at my birthday party, with Dave of course.

H20nly wrote:Yep... Its called investing in a printing press and its what governments do when they need cash

Unfortunately, that tactic has a negative side effect, if printed to the extreme, your dollars would end up being worth less than the Somalian shilling.

Luckily for the Americans, their President (Obama) is very aware of its pitfalls, something the Bush administration didn't care about, despite him having a degree in Economics, he put the country into huge debt, passing huge tax cuts to the rich (unpaid for) on top of much other unpaid for legislation. On top of this, he started a hugely expensive illegal war in Iraq, whilst keeping the actual cost of the war off the country's accounts, further increasing the amount borrowed from China.

The USA national debt was something like 1.3 Trillion dollars by the time Obama took office. The USA was 250 billion in credit when Bush took office.

The unfortunate thing is, the rest of the world hit recession when the American economic bubble burst and we will only properly recover, when the USA recovers. So, it doesn't matter if you're European, Asian or whatever, the importance of America's recovery is paramount to the worlds economy.

Printing presses should be kept for books.
http://www.soundclick.com/bands/default ... did=944007
Top

I would build a giant pyramid in the Nevada desert. With rock imported from Asia.

Only to confuse the Aliens that will arive after the final war.
Top

And in the center of it we hide a copy of Ableton Live.
Top

I'd do the exact same things I do now, except buy a house, build a studio, and travel more. Even those things aren't that big of a deal. The real change would be not having to worry about being poor when I'm old.
Top

^^ Seconded. I don't know about the travelling part, either. I'd simply do more of what I do now, in my new, moderately
sized home. Aside from that, I'd get the people I care about sorted, and donate quite a bit to humanitarian work. 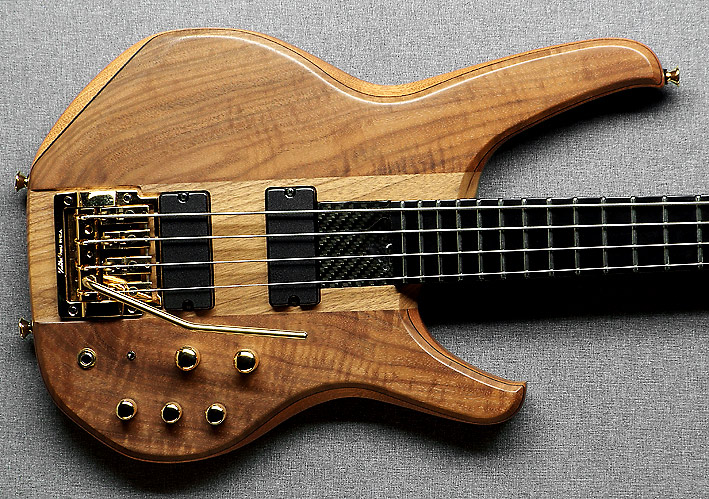 
what?
I came for the