Not sure what to make of this one.


Very easy: civil war (muslims against people who are pissed off about all these ancient superstitions and want a free state). To avoid "civil war" (aka: "to control the territory and the area") the U.S. will drop bombs on pyramids and/or innocent population (as usually), then they'll claim they "exported democracy". same old american movie.

Funk N. Furter wrote: Presumably the US switched allegiance to the army?

The egyptian army is a branch of U.S.A. policy. Wait and see. Never heard of U.S.A. supporting "the people". They just occupy territories and put their basis for war. The americans are scared of real democracy, as usual. History proves this. I am sorry for egyptian people: civil war and/or U.S.A. occupation with bombs. These are the alternatives.
Top

Some Buddha holy man claimed that? 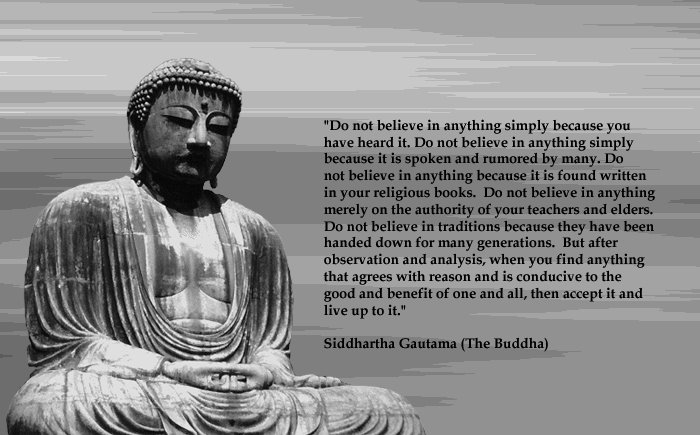 You can't impose democracy on a country. Democracy must come from a genuine will of the people if it is to work, and it looks as if the Egyptian people have not yet reach a sufficient level of civilisation to be worthy of such government. I recommend they all be chained together and forced to build another giant pointy sandcastle.
NEVER PUT YOUR DICK IN CRAZY
Top

Exactly right. It's just a big fucking mess. Wake me when it's different.
Top

Funk N. Furter wrote:In Egypt the military are very closely interlinked with the capitalist class. So a military dictatorship is not unlikely. The army are scared of revolution. Presumably the US switched allegiance to the army? I dunno, I don't watch the news or read the papers, for obvious reasons.

There was huge popular protest against mubarak 2 years ago. Arab spring and all that. He was totalitarian, but not hostile to Israel or the west, so the US didn't have beef with him. The army booted him out and put in an interim government.

Morsi was then voted in via free elections. His party is Islamist, but relations with Israel and west not too bad. We said we'd work with him. However, the secular parts of the population have been pissed he's been writing an Islamist constitution, so they took to the streets again. Again, the army has stepped in to put in an interim government, and arrested the last lot.

I think you presume wrong this time. Not sure how the US could engineer millions of Egyptians to get on the streets. They're not that clever.

Simply put, there was a popular revolution, it didn't work out, so they had another halfway through the term of the elected government.

This could be a new model for democracy. Screw having 4 years before you stand for re election. You now have half that time to see progress, before we come for you.
Top

the US doesn't give a shit about democracy there (or anywhere)..they (we) are continuing to prop up our strategic interest (the Military) to the tune of $1.6 Bil$ a year...thats not gonna change
Top

I say let them kill off each other,the less people
on the planet means more resources for me..if the whole Middle East just disappeared the world would be
a much better place.
Top

john gordon wrote:..if the whole Middle East just disappeared the world would be
a much better place.

Well there is one way that could be made to happen...oh, wait...Israel is there too.