by lyovino
Yes, the feet just miss the edge, but it will lay flat. You can just place a thin cloth or what ever if you don't want Push to contact the stand surface. That may be wise as my last Push did have faint smudges on the bottom. No scratching though..

by corporation
I found the Built Neoprene Laptop Envelope (16 Inch) works great as a neoprene sleeve for the push.

by manutech
My push's rubbery sticks underside the unit have snapped off , anyone has this noticed?

by lyovino
Do you mean the feet at each corner?

by manutech
Yes these round feet.

by lyovino
What's next.. How did they fall off, did they get caught on the stand edges?
Can you glue them back into place?

lyovino wrote:I've been using this and it is by far Great for your studio desk. (Made by Rolodex)
It has multipal degrees of height adjustment and you can sit on it, it don't budge.
With Push mounted on it, the stand is completely hidden. Excellent buy, and very pleased.
You can grab it at Amazon dirt cheap! .. http://www.amazon.com/Rolodex-82410-Lap ... odex+stand 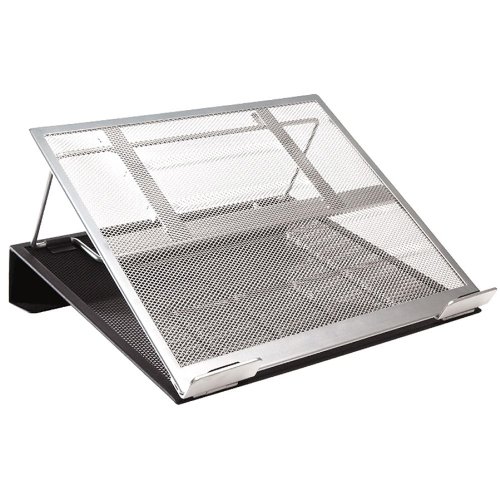 LOL, the price is right too: the alternative was to buy a Maschine stand for $80 or whatever and mod it; this is 1/3 the price - so later on if a Push stand comes out I can buy that, use this baby for something else, and not feel bad about the earlier purchase.

1) Better than nothing
2) Cheap enough that there's no buyer's regret for its shortcomings
3) NOT at a shallow angle like the Maschine stand - but that may be a good thing
4) Mushy / springy - this is bad because you really have to smack the buttons on the push to get a decent velocity when using its keyboard or drum pad functionality.
5) Good enough that despite the complaints above, I actually bought a 2nd one to hold a couple of nanopads and an LPK25 at a better angle in my studio.

Overall the Maschine stand is way more solid, but I can't bring myself to buy a 2nd one and partially destroy it; also for studio purposes I think the steeper angle of the rolodex stand is superior. So I'd say this is a worthwhile purchase, although when/if Abe comes out with a real Push stand i'll probably pick that up provided it doesn't have any major flaws relative to my use case.

by login
There are many models outthere, some that got my attention which might work with Push: 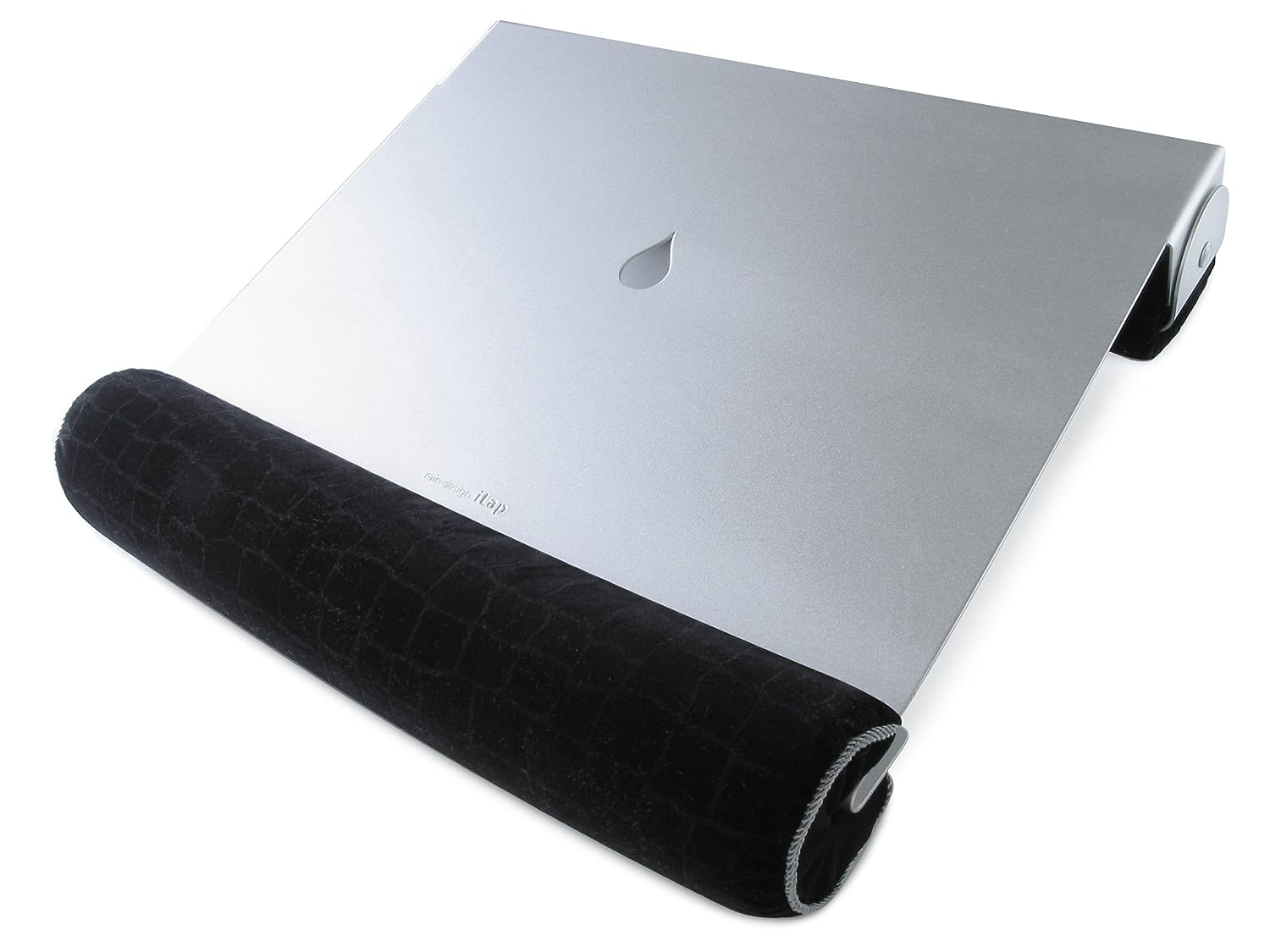 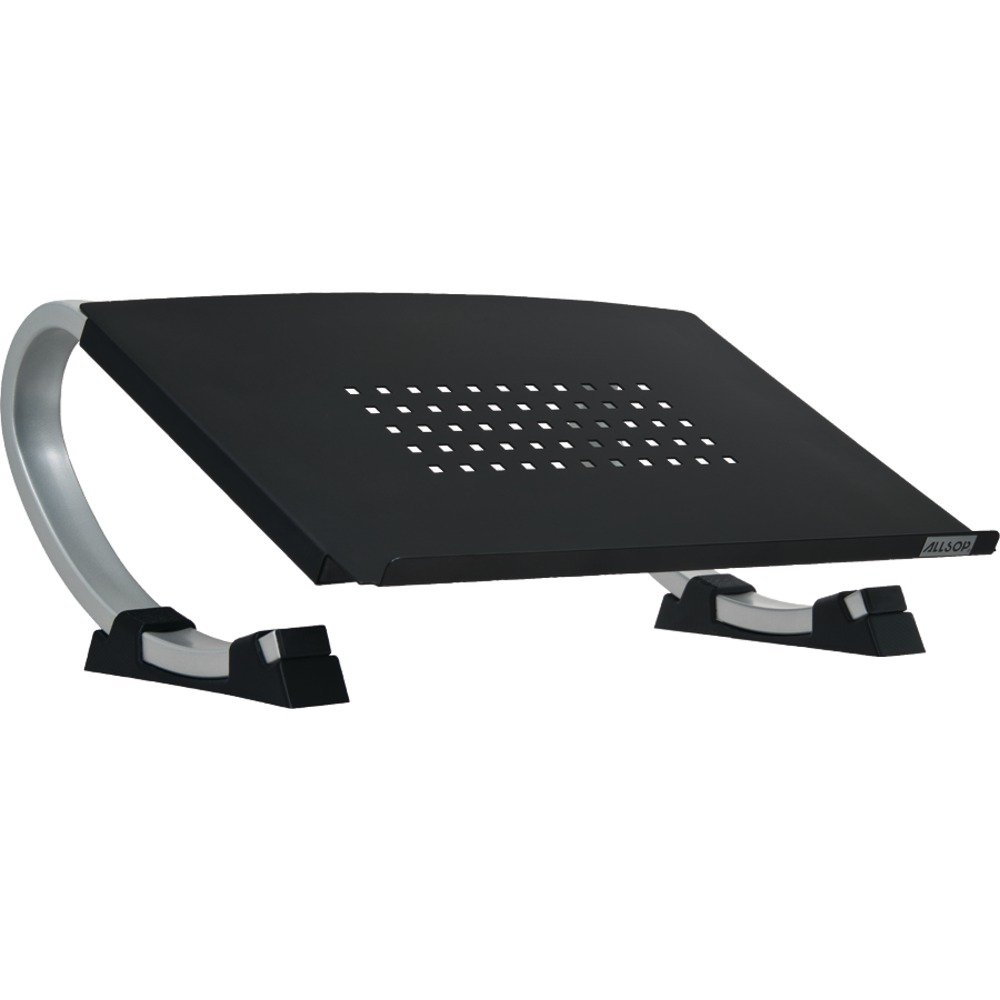 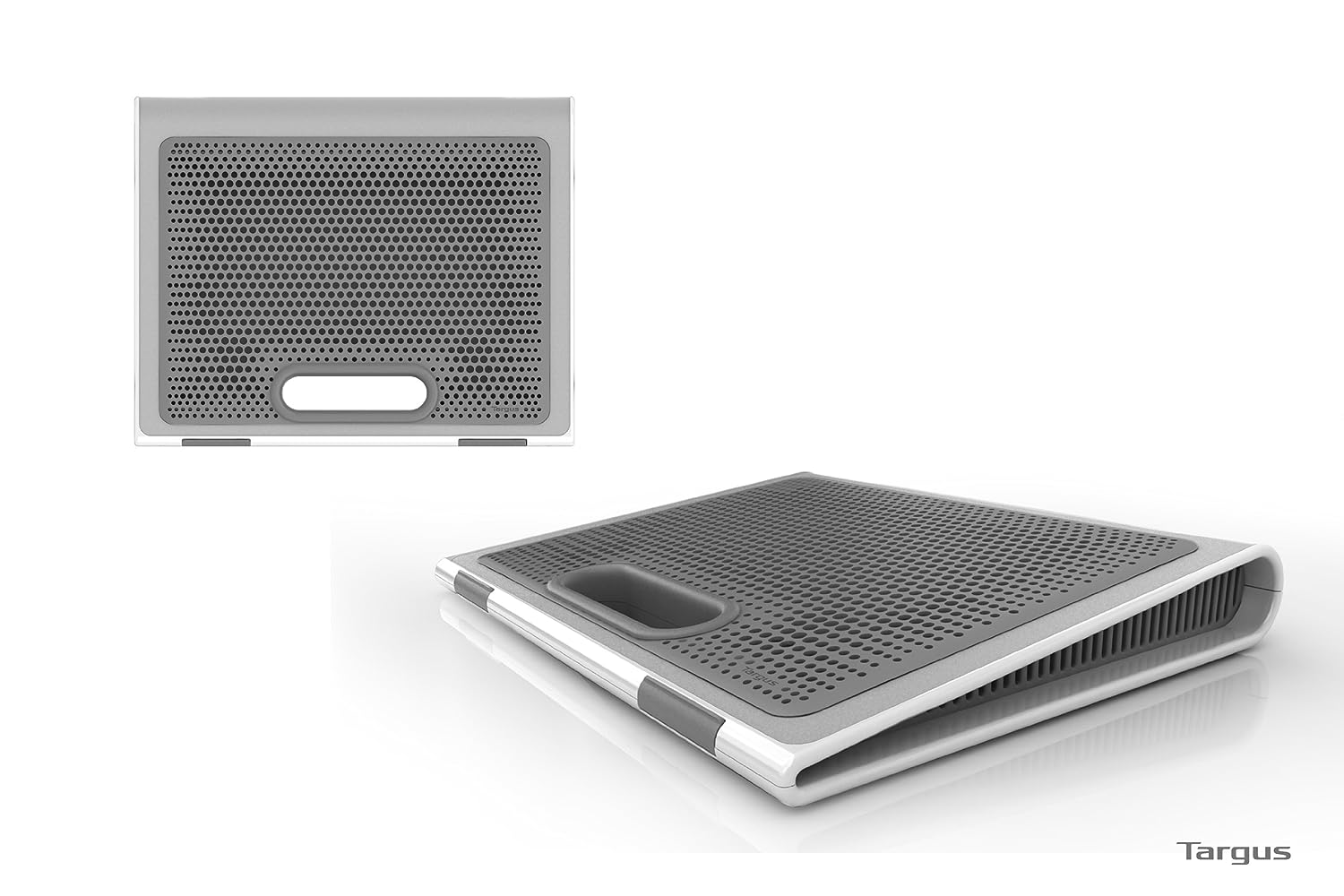 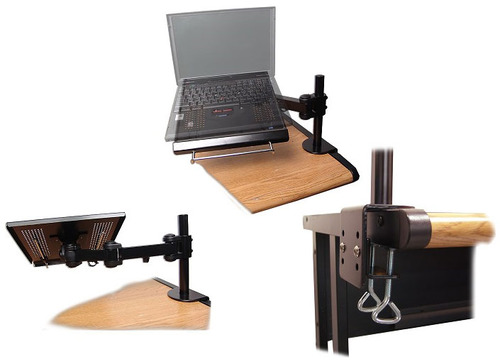 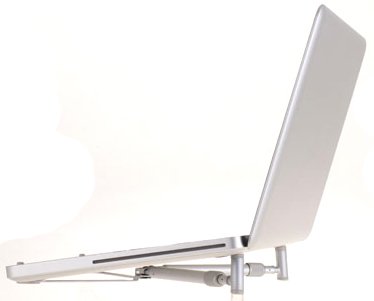 psychicfriend wrote: 4) Mushy / springy - this is bad because you really have to smack the buttons on the push to get a decent velocity when using its keyboard or drum pad functionality.

mushy sounds bad. i have one of these on order because lyovino said they were super solid. is the springiness from the support rods?

by lyovino
Right now and until something better hits the street I'm satisfied with the Rolodex. The pictures above all look nice but anything without a front or rear support is going to have serious play up or down. Also anything that is elevated 2 inches is not satisfactory to me, I would rather just use it flat. Sooner or later the real deal will show up… Until then it's the Rolodex for me.

by lyovino
Mushy no.. Is it rock solid, no. I find it firm enough to deal with and quite satisfactory for playing the pads. If you find the real deal please do post it. As of yet I haven't seen anything comparable at this cost of admission with hight adjustment etc.. Jmo.

by corporation
Looks like Decksaver will be shipping out the DS-PC-APUSH cover around August 1st. Retail will be about $80 USD.

by lyovino
August? That means it will ship in October and probably won't be in stores until February 2014. It probably will come in with colored spots on it instead of clear… $80., I don't think so, a black nylon cloth does a better job.. $2.25.