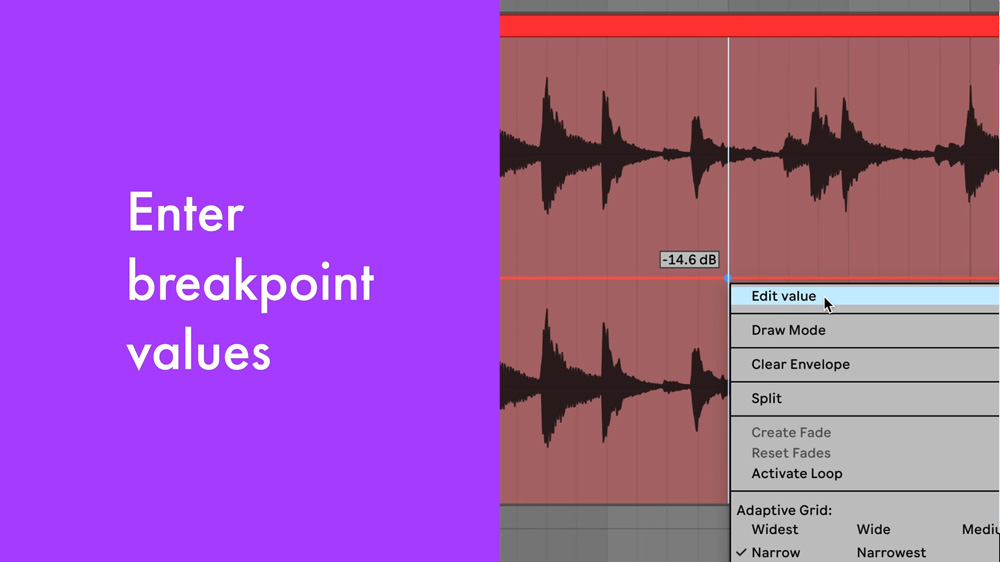 there are some things in the beta notes which seem small ... but I'm glad they did them.

I felt like the relative modulations were getting lost in Live. It used to be a big part of clip manipulation to have the old Absolute/Relative divide, and many people were confused by it of course, (because they had a peanut for a brain). The idea of having an Absolute baseline value and a modulation which moves around that is a core concept.
When Session Automation recording was introduced the (relative) modulation facility was hidden awayto prevent the users from getting confused.
So I'm glad it's back.
Site | Free Operator Presets | FB artist page | Instagram
Top

Bouncing sidechained channels is going to save so much hassle. Excellent update

With so many features added, I’m surprised they didn’t call Live 11.

VST 3 took a while Abelton

Nothing about Push ?
Top

Angstrom wrote: (because they had a peanut for a brain). ...

I have two whole peanuts for a brain, and I look down on any meatbag who only has one measly peanut for a brain.
Site | Free Operator Presets | FB artist page | Instagram
Top

I have two, but I have a peanut allergy.
Top

can we have a scissor tool next please

A scissor tool ??? I never understood the point of it and why every DAWs are still using such outdated implementation. Just click on your clip where you want to cut it, and press cmd+E...
Ableton Forum Moderator
Top
Post Reply
53 posts