jonljacobi wrote: ↑
Fri Dec 06, 2019 4:31 pm
I don’t use MPE a lot, but it does strike me as something Ableton would’ve been all over if it were easy. A bad, but understandable early design decision not to deal with all MIDI data coming home to roost.

Just wondering how everyone would like to see it implemented.

Yeah, a lot of odd little ticks in Live can be attributed to the tacking on of a 128 automation parameter limit MIDI implementation around the time soft synths had completely taken over. I'm sure in many ways it's elegant to cut out SysEx, NRPN, etc. but it's costing them a performance tool in MPE.

Reaper does MPE pretty good here, so does Bitwig. I don't think Live would suffer Logic's shortcoming there? Logic doesn't allow selection by port on virtual instruments, so you can only have an MPE controller selected since it takes all 16 channels, which isn't an issue in Reaper.
Top

the bitwig implementation is great, they could "copy" that and give it a little twist

I've never used anything for MPE really. I've seen how Reaper does it via color, but can't find a decent video of Bitwig. I have Bitwig, but no MPE synth at the moment. How does Bitwig handle editing?

I speculate that as Ableton does now allow editing of multiple clips simultaneously, their solution would work something like that, though I'd guess you'd have only automation for the selected note visible.
Top

I am one of them using Roli Blocks. I need that MPE support Ableton!

the new expressive e osmose keyboard seems to be a hit as well, so more users joining the fleet.
Top

Got my first Lightpad Block yesterday, so count me in.
Ableton Live::Audio Damage::Sonic Charge::Sugar Bytes
Top

Just bought nice Roli Setup, not sure Ableton is the right DAW if they keep neglecting MPE for so much longer! :/
Top

It's strange how slowly Ableton move. They have so many staff, and I'm very sure they work long long hours and aren't simply drinking coffee and high fiving each other but the rate of change in this software seems slow when considering what needs to be done to successfully represent and providing access to MPE data. At this rate can they do it?

Just yesterday I was thinking how we can't see clip envelopes and the instrument at the same time. That may seem tangential, but it's actually quite a unique roadblock. Consider how easy it is in Arrangment view to click a parameter and see the automation (because we can see the device and the parameter envelopes concurrently there)
That's just one of the tens of hurdles they need to overcome.
then I consider the speed they move, and I wonder how they can possibly manage to do this, and also update the rest of the app which has some serious usability issues when compared to competitors (EG Reaper or Bitwig). The established rate of change seems too slow.
Site | Free Operator Presets | FB artist page | Instagram
Top

Strange, I think of Reaper and Bitwig having major flaws in their usability compared to Live. Actually, I think of most DAWs as overblown, feature overloaded elephants by comparison. I support an easier single-track implementation of MPE, but I like Live's keep it simple philosophy even if it doesn't always suit me exactly.

If anything bugs me about Live (if I were to let it) it's the inconsistent behavior. E.g., you can double-click to enter a MIDI note then adjust its length and velocity, but if you double-click to enter a new clip... Nothing. You can drag open some panels, but not others. You can map some key commands but not others. Then again, I understand that much of this is because the program is primarily designed for live performance and they don't want to disturb existing users too much.

Someday, I'd really like to hear what they have to say about the feature balancing act that is Live. Fact remains, I can get stuff done in Live faster than with any other DAW, even with the workarounds and inconsistencies. Just the time I don't waste searching through menus or a myriad of functions that I have no use for guarantees that.

But again, I think MPE is gaining momentum and definitely something I think Live performers will gravitate to, so I can't see it not being implemented relatively soon. It would be nice if they did an entire MIDI 2.0-adherent update. Then again, I have no idea of the difficulty this might present with their present code base. It might be a gargantuan project.
Top

+1 for full MPE support otherwise I’ll order cubase.
I have 3 MPE devices and don’t want use a workaround (script) with channel pressure.
Top

If you have three MPE devices, I'm surprised you haven't already taken the plunge on something else.
Top

But we have hope. Does anyone has written to Ableton recently? Do they have to say something about this now?


jonljacobi wrote: ↑
Thu Jan 09, 2020 10:00 pm
If you have three MPE devices, I'm surprised you haven't already taken the plunge on something else.

I will call the support tomorrow..
Top

I keep getting newsletters with packs for sale. Just got another today. I don't use any, thank you.

Would the people at Ableton, instead, maybe consider investing some time implementing a feature that is becoming standard?

MPE is not even an innovation anymore.

Could it be a postpone until MIDI2 becomes a thing? Possibly closer to the architecture of Live and more universal if it can also translate MPE messages 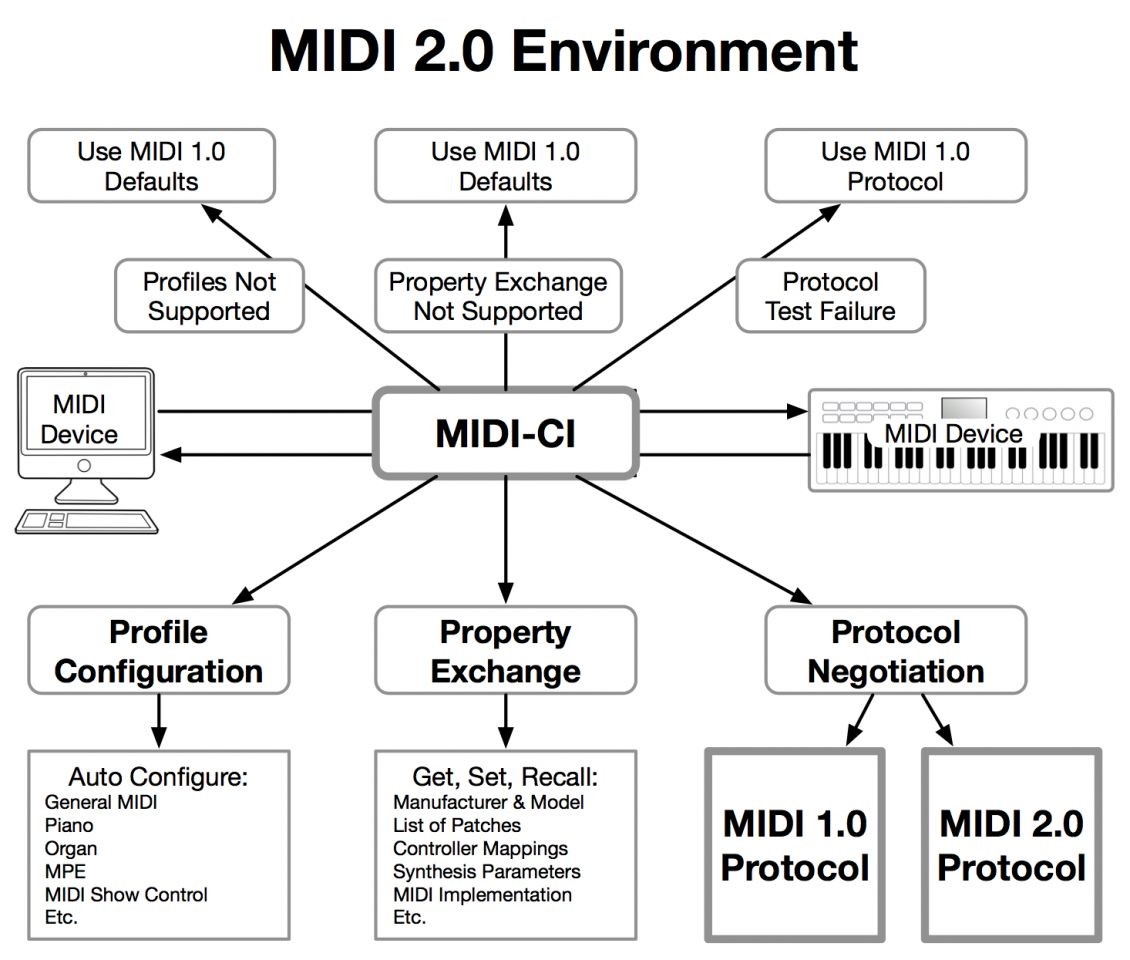