Discussion of music production, audio, equipment and any related topics, either with or without Ableton Live
Post Reply
21 posts

I would think it's gotta make it hard for developers to stay on top of things. My rule now is don't upgrade software, vst's os, controllers for at least year after release. I just can't imagine that quick releases like this are good for any kind of users.

)
In a K induced Haze (the old K kind not the special K kind ), but an Asian spizz can sometimes bring me out! If ya don't get it, ya never will.

I'm not upgrading until they release hyena.

How do you guys feel about potentially annual updates? Does this mean constant stability issues for Live?[/quote]

If Apple want to do a new OS release every year - thats fine, but I want to know that is their plan, so I can add slack into my own plans to accomodate it *properly*. The problem with Apple if even to their OSX devs they are quite secretive and thats were developing for the MS platform is more predictable if you make the effort to make good use of the notice you are given - which some companies manage to fail miserably with, however much notice they are given.
Nothing to see here - move along!
Top

I think it depends what they add aswell. IMO alot of these updates sound like patches which should certainly not be monetized. I mean imessages as the key selling point......
15" Apple Macbook Pro, mid 2012, 2.6GHz 8GB RAM 750GB HD, Ableton Live 9.2, Virus TI Polar
Top

IMO it's the same thing as Leopard and Snow Leopard. Leopard had some slight issues, Snow Leopard patched it up.
Lion isn't being heralded as the best Apple OS, bu Mountain Lion might fix all that.

The iOSing of OSX however is another issue, and I'll probably avoid updating for as long as I can because of it.
Sorry, but there are enough ways to access data in Snow Leopard, I don't need new versions of launchers and cuter versions of Mail etc.
Top

While it is true that a lot of the iOS interface elements are being brought over to OS X, things I've read seem to indicate that there's no intention for the two OSes to merge into one. I suppose that could change if they started making touchscreen Macs or something, but the way you interact with the machines is going to remain different for a while, I think. And I'm sure the fluffy Launchpad makes it easier for Grandma to migrate from her iPhone into a new Mac. I dunno how much power those processes suck up in the background, but I imagine they can all be disabled via the terminal, like I've been doing with the stupid Doucheboard since 10.4 or whatever. 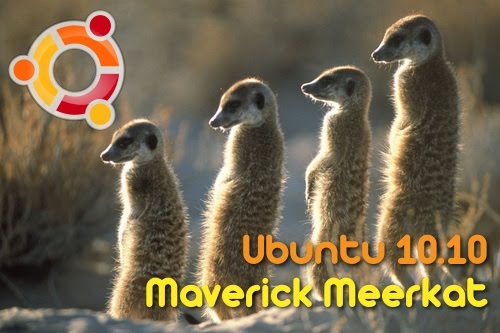